A former educator, D.M. Miller’s love of language and culture transcends the classroom. Coming from a distinctively clashing gene pool, the author of the romantic interfaith Heart series has an appetite for going against the grain in both fiction and nonfiction alike, exploring the difficult themes of religion, politics, ethnicity, culture, family, ancestry, identity and most of all, love.

Miller’s debut novel, The Religion of the Heart, began what became an ongoing saga about one interfaith couple and their mismatched family of Jews, Muslims and Christians. Each character’s strong personality and even stronger beliefs often clash with the in-laws. The struggle to find personal identity and keep the peace within their lives plays out in realistic plots, filled to the brim with love and romance but also hate and discord. At this time, four books make up the series with more to come: The Religion of the Heart, Agony of the Heart, Secrets of the Heart and Holiday of the Heart.

Mexican Summer is a suspenseful romantic novella with just a dash of her signature interfaith theme woven into the action-packed story.

See her books on Amazon.

To learn more, check out the following articles, interviews and reviews:

2.The Religion of the Heart, reviewed on The Times of Israel by Chip Blumberg

8. Guest Post and Book Spotlight with D.M. Miller (featured during Diverse Books Month on the blog of authors Rivka Spicer and Ivory Quinn)

10. Featured in the HBS Author Spotlight (by author James Moushon)

13. Secrets of the Heart, reviewed by author Maria Gibbs

14. Holiday of the Heart, reviewed by author Maria Gibbs 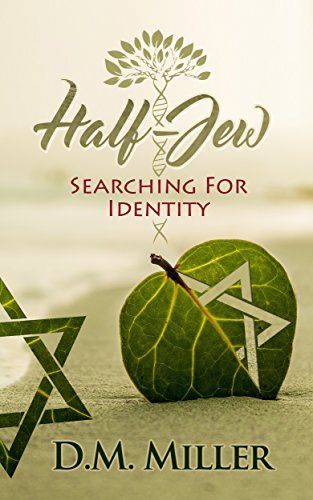 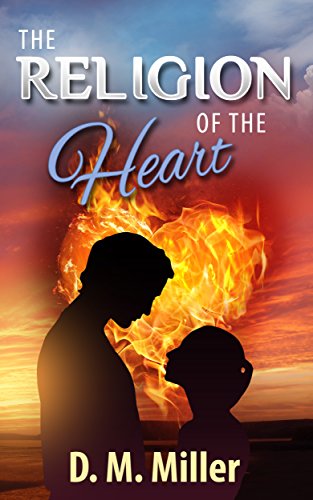 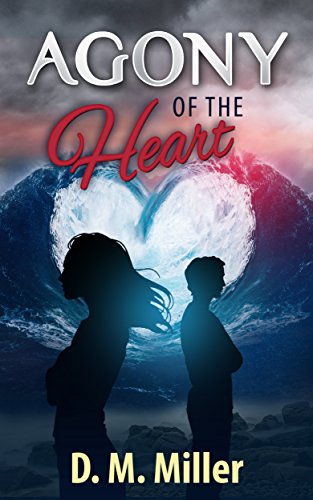 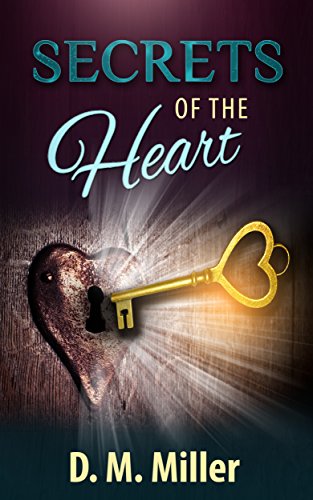